bACK TO TOP
scroll 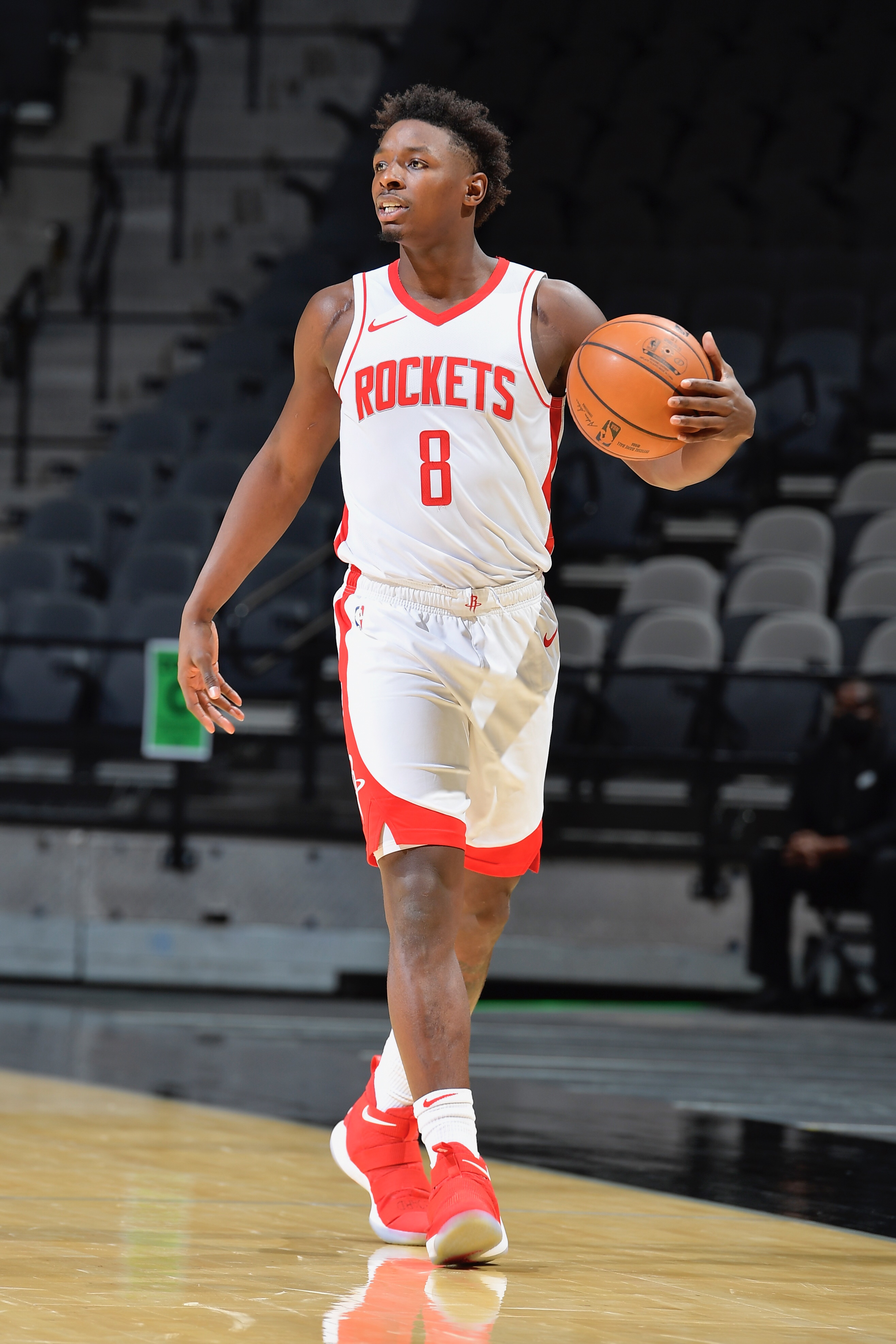 The game of basketball runs in JT’s blood: he’s the son of Jermaine Tate, who went from Ohio State to Cincinnati to a full career overseas. Before long, Jae'Sean himself was in the conversation for best high school player in Ohio at Pickerington High School Central. Tate stayed close to home to play college ball for the Ohio State Buckeyes, and quickly solidified his role on the team: JT is 6’4”, but legendary coach Thad Matta felt confident playing him anywhere from guard to center. After an injury derailed his NBA Summer League, Tate's first professional season sent him overseas to Belgium, where he led the Antwerp Giants to their best campaign in recent memory. For his second pro season, Jae’Sean turned down more lucrative offers all around the world to bet on himself and sign with the Sydney Kings. The bet paid off — Jae’Sean became a bona-fide star in Sydney. During the 2019-20 season, he piled up all kinds of accolades: first-place finish for the Kings, team MVP award, First Team All-NBL honors. In 2020, Tate inked a three-year contract with the Houston Rockets on the very first day of NBA free agency. He's already in the starting lineup and often tasked with the toughest defensive assignment. He’s billed as a 25-year-old “rookie,” but his discipline, patience and resolve are that of a worldly veteran. 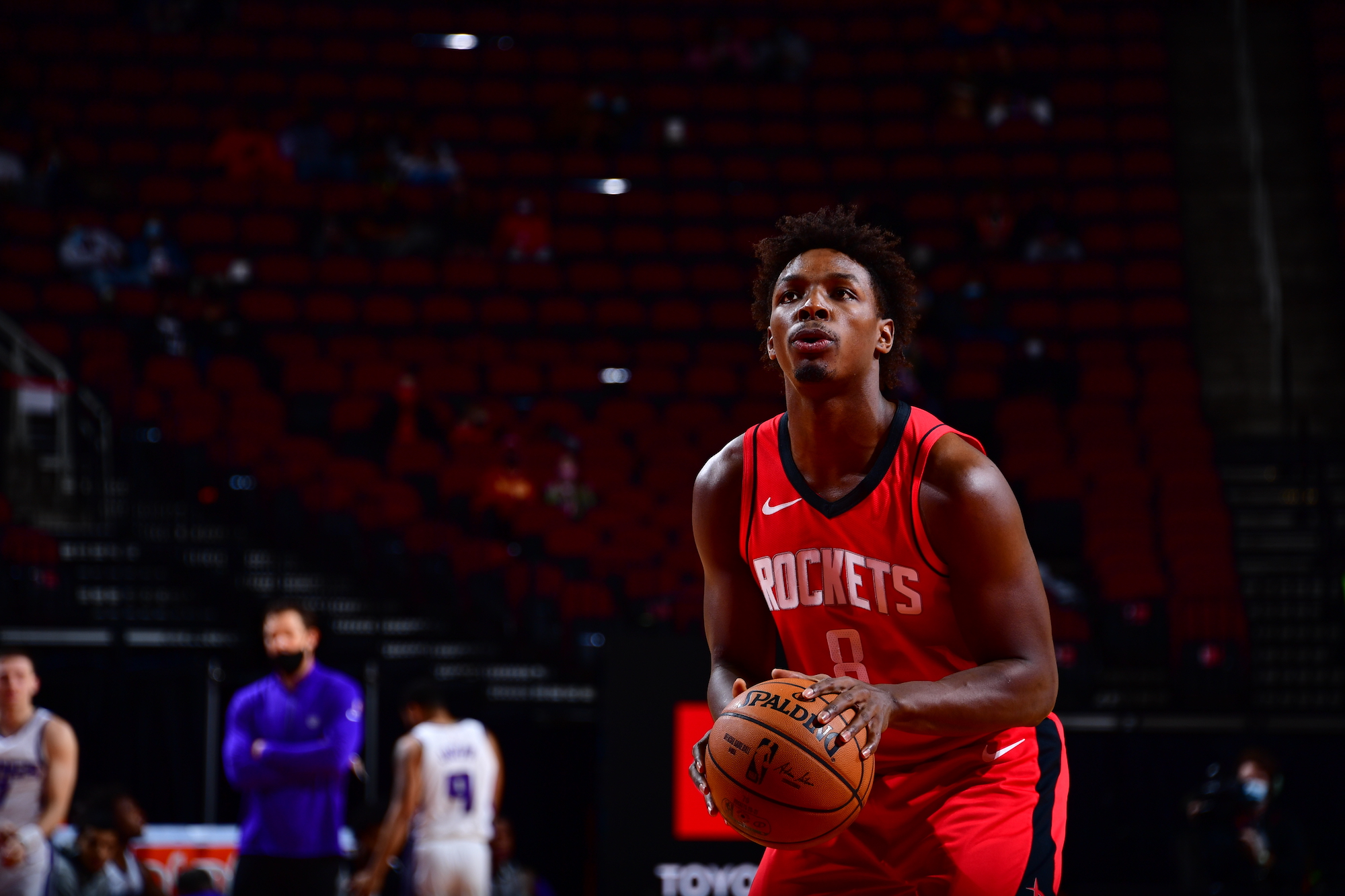 “I took the steps, I didn’t take the elevator. It’s not about when you get there, it’s about getting here. ... It’s ‘how long can I stay here?’ That just adds to my hunger.” 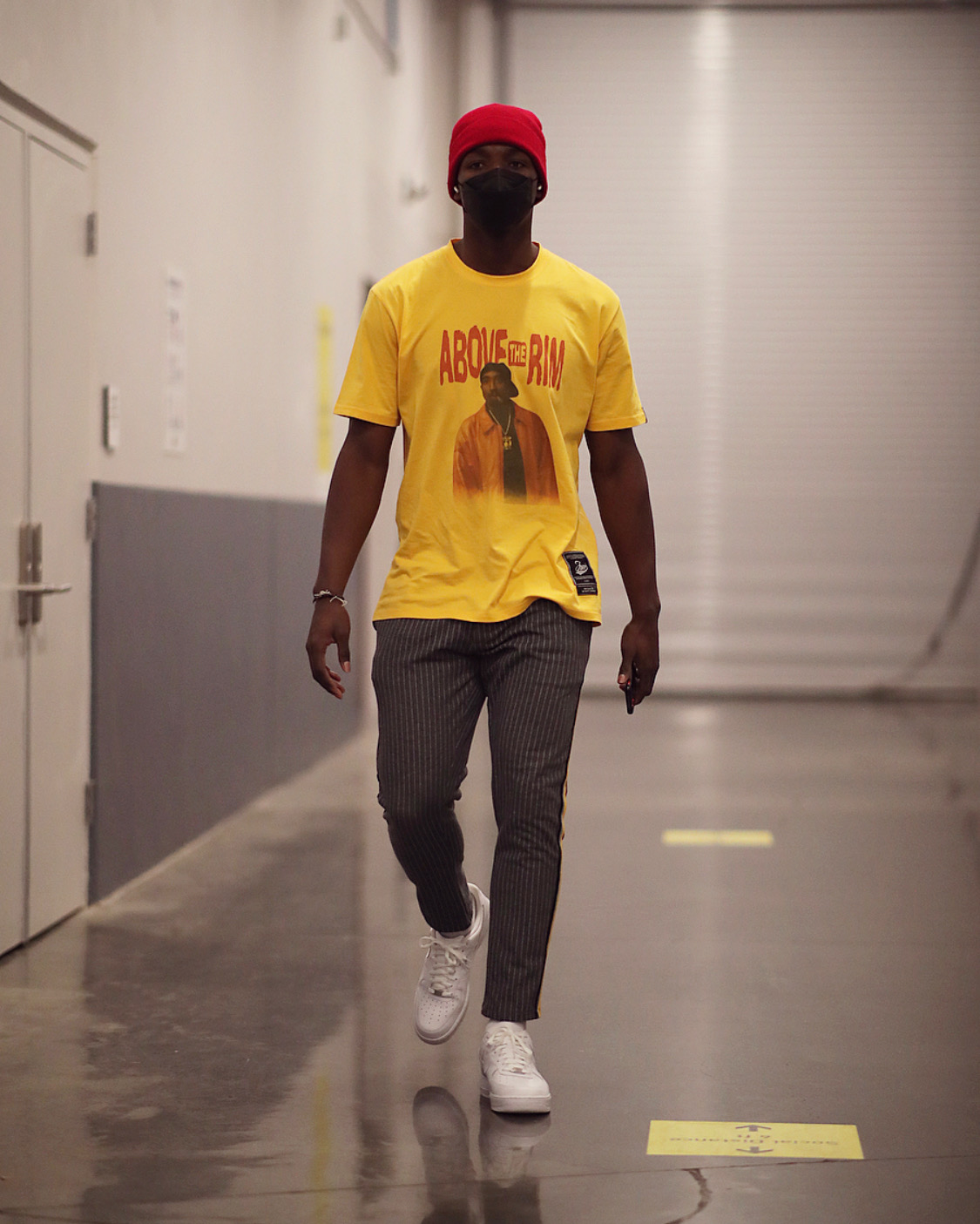 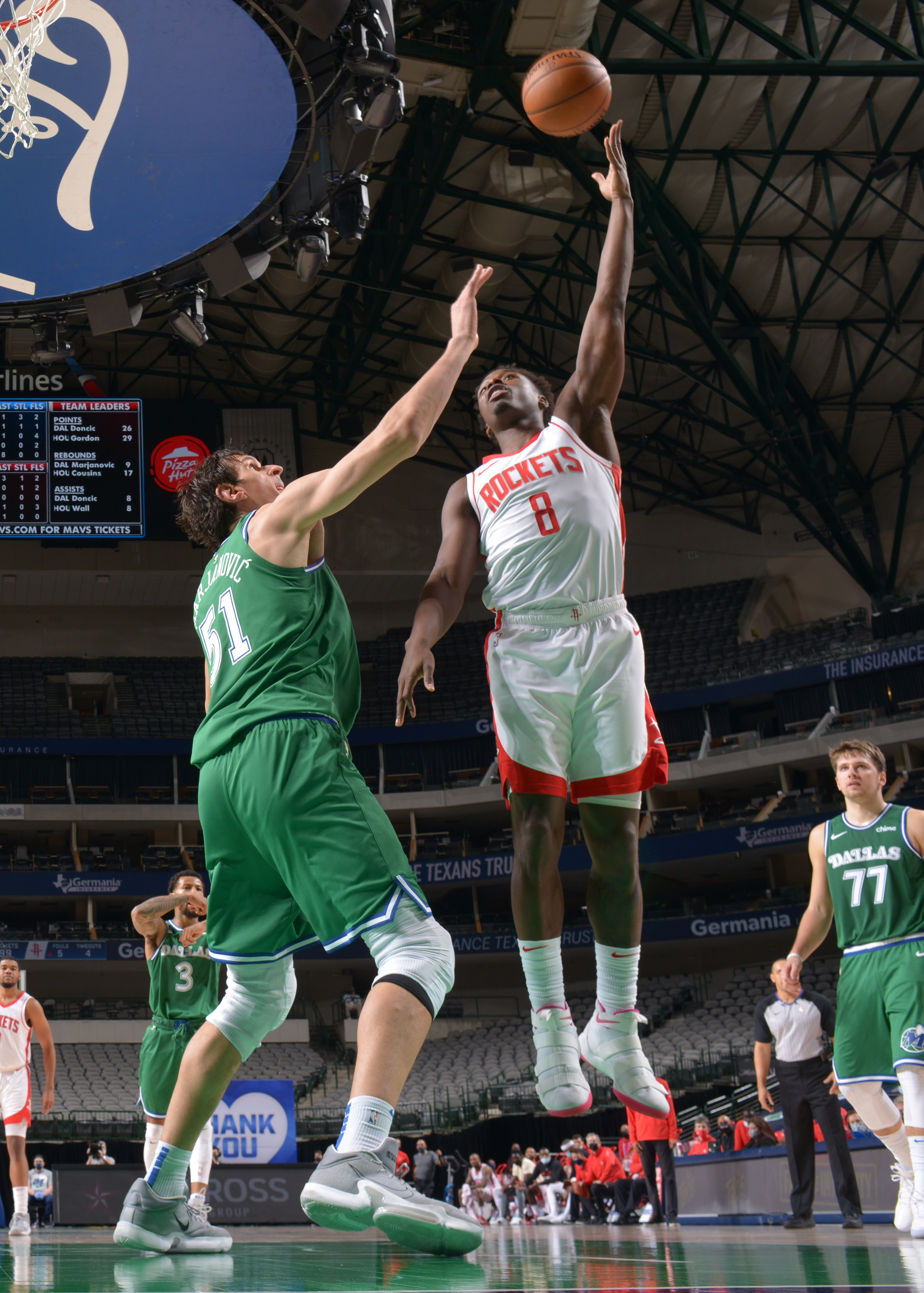 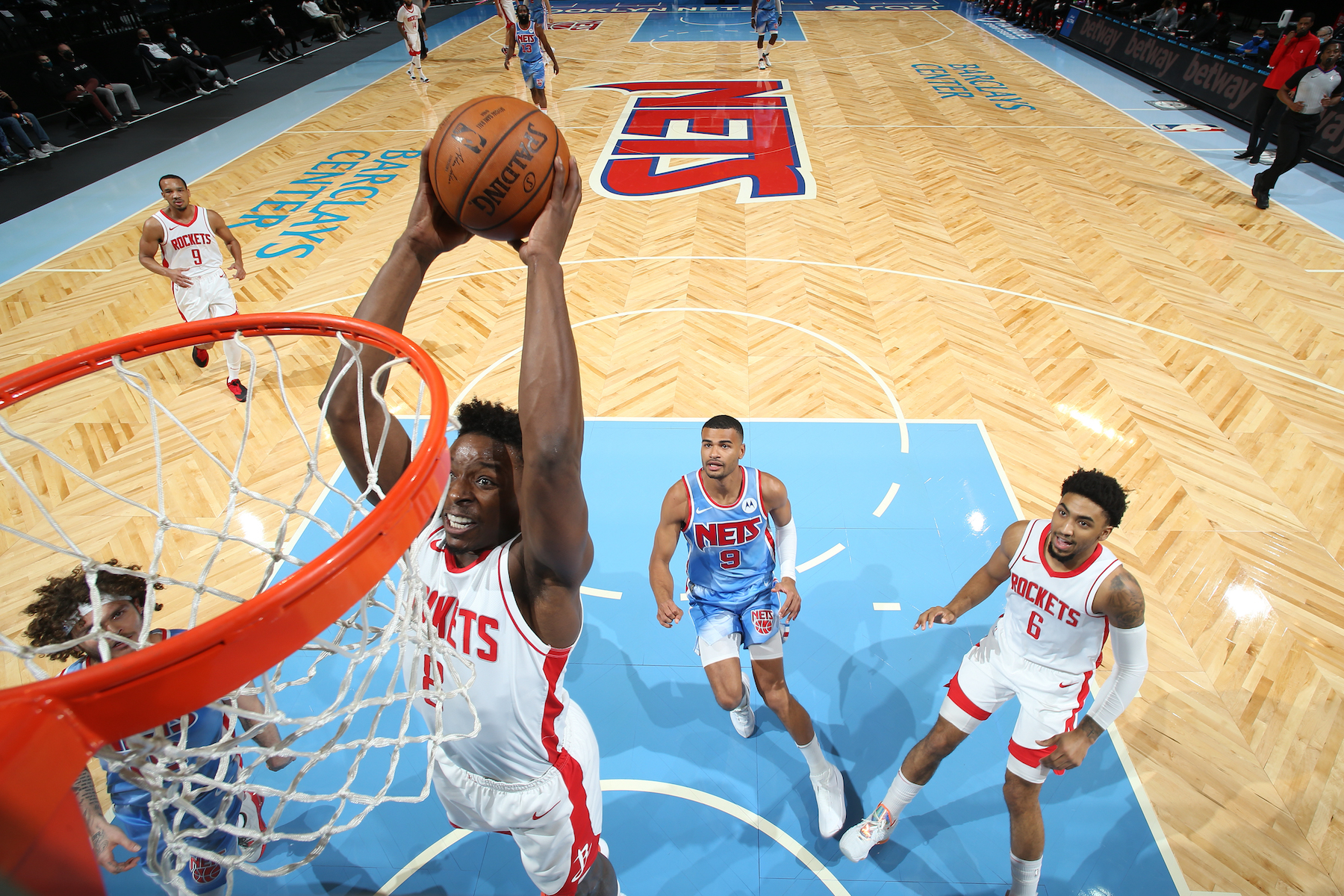 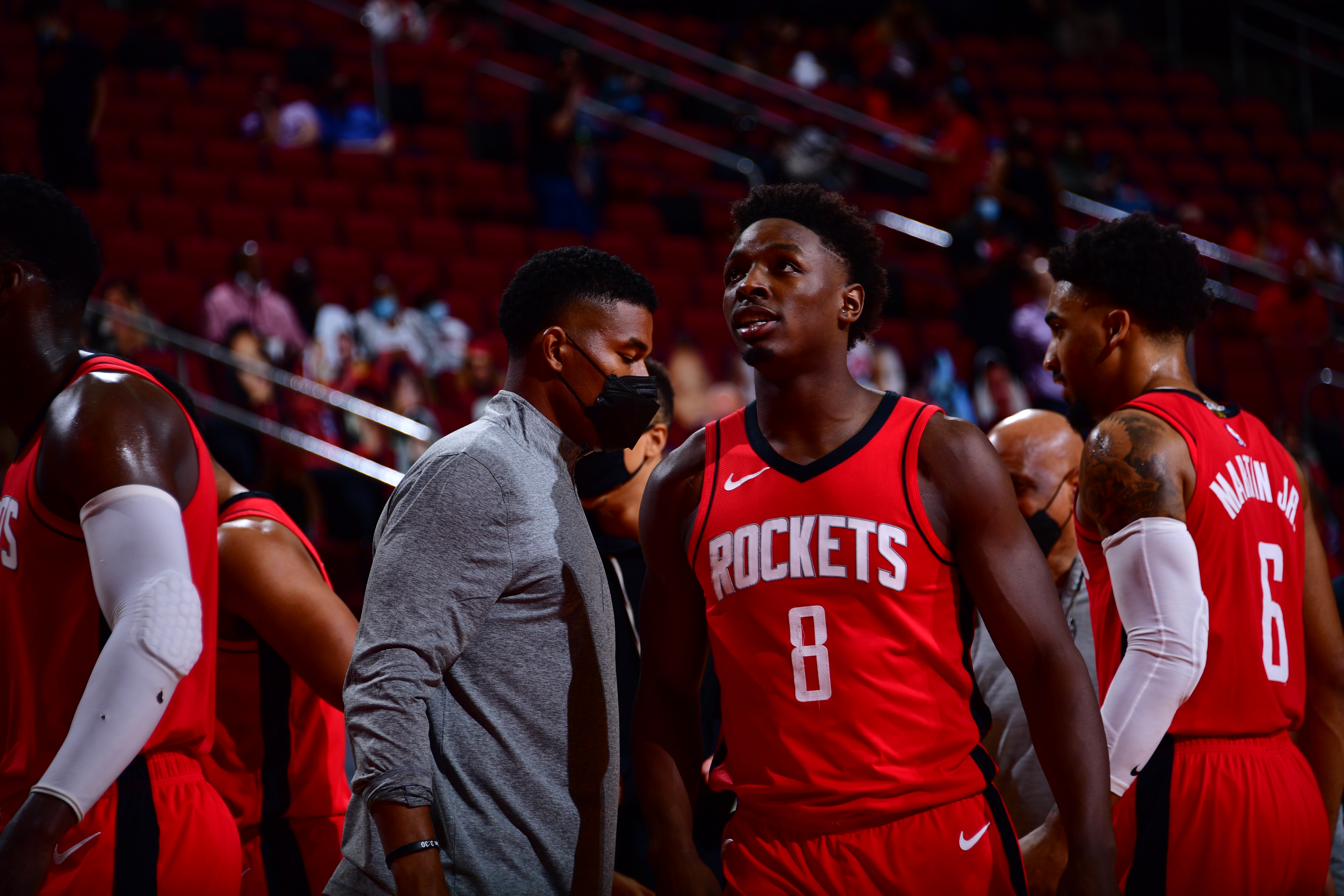 The Reason Jae’Sean Tate Has Defied the Naysayers

The Reason Jae’Sean Tate Has Defied the Naysayers

Drop a line and stay up to date with Jae'Sean's latest news and media.

Beyond Athlete Management is a full-service sports agency equipped for the modern athlete. OWN YOUR TALENT.

Thank you! Your submission has been received!
Oops! Something went wrong while submitting the form.